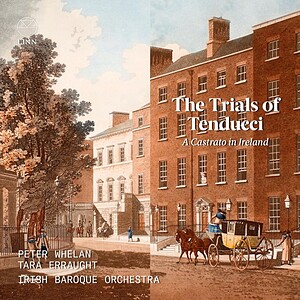 This programme also includes modern-day premieres from the collection at the National Library of Ireland including van Maldere’s Sinfonia in G, known as the ‘Dublin’ Sinfonia, Giordani’s much-admired Overture and Irish Medley to the entertainment of The Isle of Saints and The Braes of Ballenden by J. C. Bach. 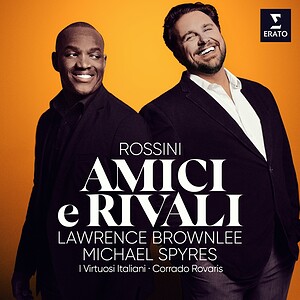 Two of today’s most brilliant tenors, Michael Spyres and Lawrence Brownlee, strike sparks off each other as they celebrate the star tenors of Rossini’s time, such as Andrea Nozzari, Giovanni David, and Manuel García. Amici e Rivali – ‘Friends and Rivals’ – comprises arias, duets and trios from seven of the composer’s operas, including the ever-popular Il barbiere di Siviglia and the rarely heard Ricciardo e Zoraide. The ‘duelling tenors’ are joined by the effervescent Irish mezzo-soprano Tara Erraught, the prize-winning young Spanish tenor Xabier Anduaga, I Virtuosi Italiani and conductor Corrado Rovaris. 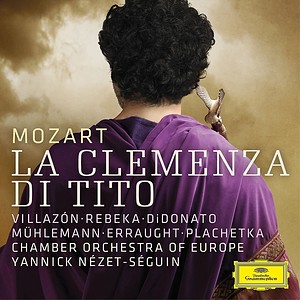 Recorded live in performance in Baden-Baden